In a hot and overcrowded housing market, real estate agents are having to get creative with their promotion to attract customers and beat their rivals. Michael Andrew ranked some of the most compelling and eccentric ads out there.

They’re in every newspaper. They’re on every building. They’re on every bus, bus stop and billboard. Seemingly on every visible public-facing surface from Kaitaia to Bluff, real estate agents smile back at New Zealand. They’re always friendly, sometimes eccentric, and often huge – 10-foot-tall effigies looking down at us as we crawl along the motorways from home to work, from work to home, day after day after day.

That real estate agents have become Aotearoa’s most ubiquitous and recognisable celebrities is perhaps the most laughable (and disturbing) indictment of our bizarre zeitgeist. After all, is there anything that dominates the national conversation more in 2021 New Zealand than housing? It’s become an addiction, an obsession, the subject of our dreams and, increasingly, our nightmares.

But that intensity only means it’s a great time to be a real estate agent – the Wall St stock brokers of our time. The prominence and number of ads are enough to suggest there’s a lot of money being thrown around. And with the market booming, and more players entering the industry, the traditional advertising templates evidently are no longer enough – real estate agents and companies are having to get increasingly creative to beat their rivals to attract more customers. For that reason, we put out a call to New Zealanders to see what they thought were the best real estate ads around the country.

After assessing the entries on incredibly varied criteria, we’ve now tabulated the final results into a top 10 list. With that, I present to you the definitive ranking of the best real estate agent ads in New Zealand. If there was ever a real estate agent whose name perfectly aligned with his or her trade, it’s Rain Diao – otherwise known as the Rainmaker. He’s confident, he’s crisp, he’s full of youthful house-selling energy and can make money rain from the wealthy heavens. He’s even got his own logo! He actually looks like a fairly pleasant young man, too. 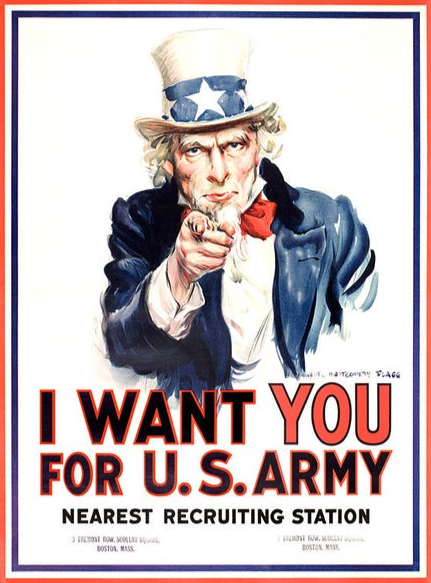 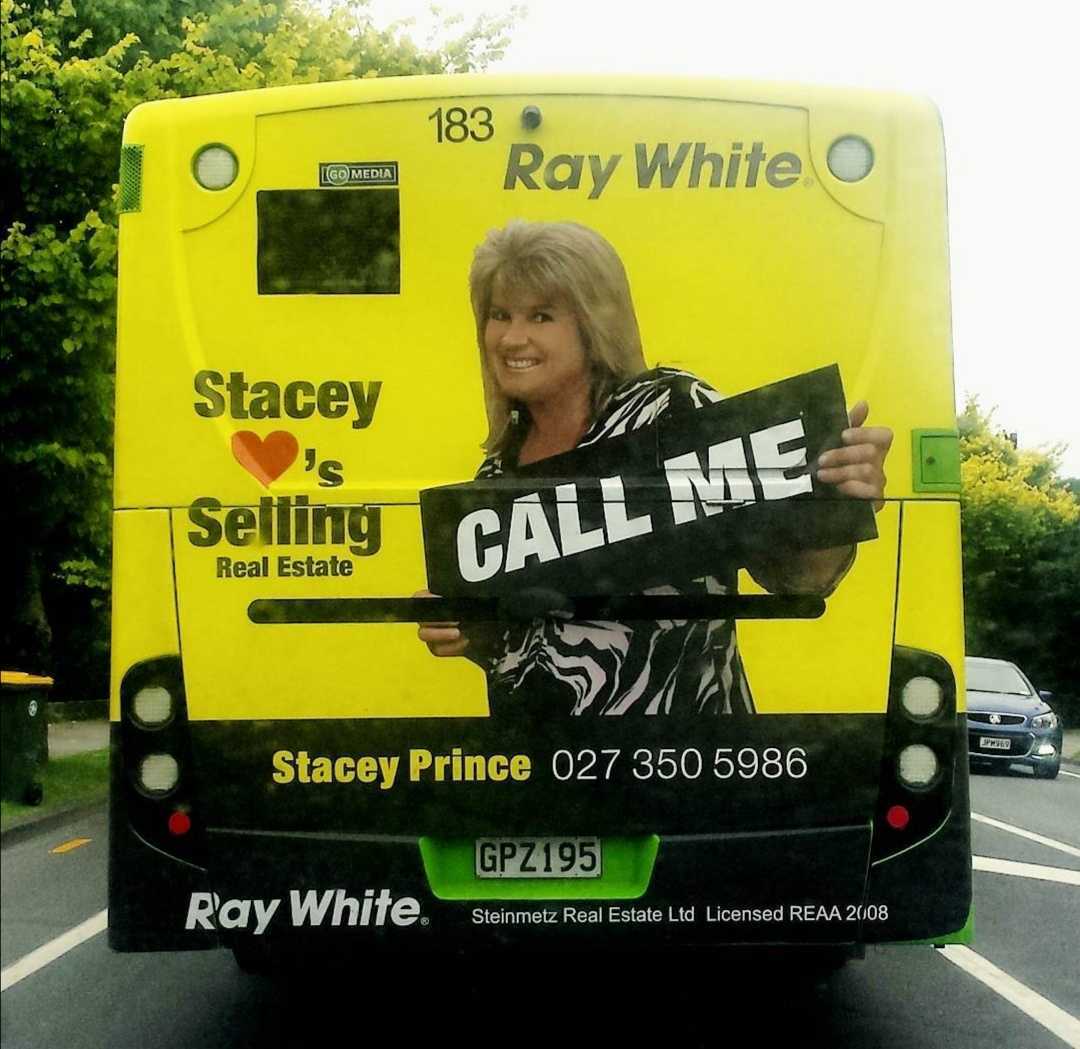 Did you hear? Stacey’s selling! I couldn’t quite figure out if she’s selling her own home in this instance, but either way, with the bold canary yellow background and Stacey’s zebra print blouse, it’s a conspicuous advertisement that can’t help but bring a confused smile to the face of the otherwise enraged driver stuck behind the bus. Scoring points for its avant-garde qualities, Paul Neshausen’s ad is an exercise in powerful minimalism. It’s the noir background. It’s Paul’s intense and determined gaze. It’s the shirt unbuttoned in the afterwork drinks at 46 and York fashion – a detail that proves fabulous success need not be packaged up in a neat and tidy half-windsor knot tie.

But most of all, it’s the energy of this ad, which is, in every single pixel, BIG MONEY. 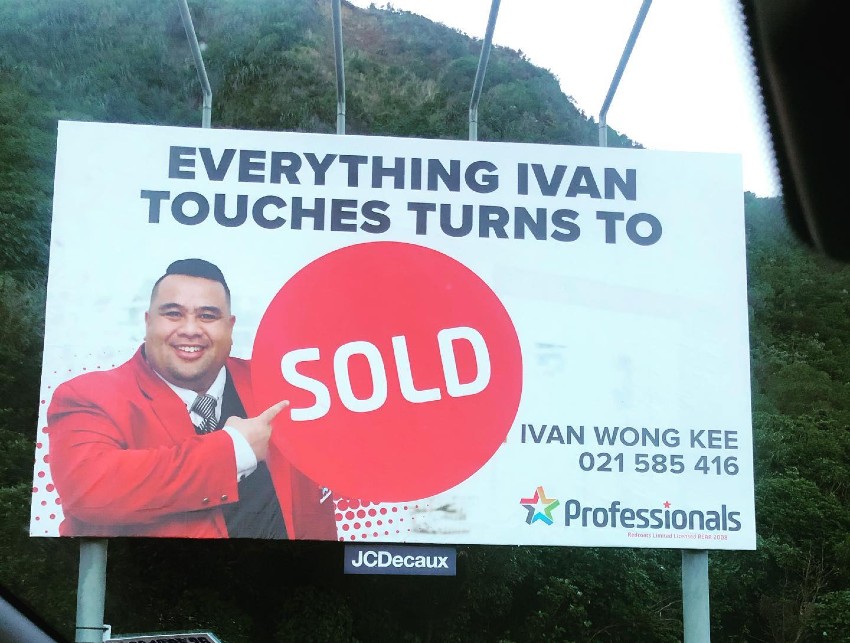 When it comes to puns, cliches and just plain bad writing, most public facing professionals – journalists in particular – would be crucified for using them. But for some reason real estate agents are afforded an almost unlimited licence to infringe.

But sometimes it actually works. The Hutt Valley’s Ivan Wong Kee makes effective use of wordplay in this billboard with its clever adaptation of the myth of King Midas and the Golden Touch. Through the adapted slogan, Ivan is effectively implying that he is the King of Real Estate. Now that’s the kind of confidence and knowledge of ancient history I would look for in an agent, in the very unlikely case I ever have a house to sell! Bonus points for the red blazer.

READ MORE VIA THE SPINOFF

2021-07-31
Previous Post: Woman who grew up ‘hotel-hopping’ houses a new generation of homeless
Next Post: Consented townhouse development up for tender