As the lockdown in Auckland lengthened, the exposure of one couple’s rule-breaking prompted a predictably intense pile-on. Ironically, that actually helped keep their names out of the headlines – briefly – and it also fired up long-running arguments about the right to know, privilege and fairness.

“You know your country is tiny when you can’t have sex without the prime minister finding out about it,” Stephen Colbert told millions of Americans on the Late show in the US last weekend, riffing on what Stuff dubbed “the Auckland City Hospital sexcapade.”

The ‘Wānaka furore’ this week showed you can’t slip out of Auckland to a bach at the Southern Lakes without the whole country – and the PM – finding out either.

Both breaches were in the news for the same obvious reason – the risk of spreading the delta variant of Covid-19.

But William Willis and Hannah Rawnsley got more media attention this week than all the other cases put together after they left Auckland using an essential worker’s permit, drove to Hamilton and flew to Queenstown en route to a family holiday home in Wānaka.

They hadn’t been formally charged with an offence at that point – but the media condemnation was strong.

On Monday morning TVNZ’s Breakfast host Matty McLean called them “dicks” (claiming he was channelling absent co-host John Campbell). The couple were called a lot worse this past week – by an awful lot of New Zealanders.

Keeping a lid on it 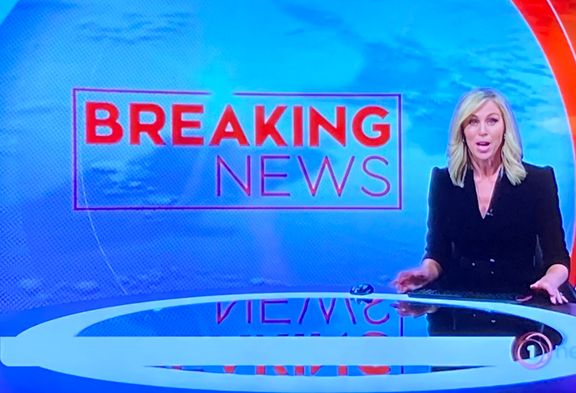 By this stage, a QC engaged by the couple had applied for interim name suppression – extending to a parent described as a “high ranking public official”. She turned out to be District Court judge Mary Beth Sharp, who told media she had not been aware of the couple’s intentions.

Later on Queenstown’s mayor Jim Boult told Newshub he was “filthy” about the breach – and soon after his deputy mayor Calum MacLeod gave up a big clue when he said there was was “a horse-feed connection.”

But the couple had already been named and shamed big time for letting down the team of five million on social media.