The pad Marilyn Monroe moved into after her infamous break-up with New York Yankees star Joe DiMaggio has hit the market, providing a unique insight into the ill-fated Hollywood star’s private life.

Monroe moved into the two-bedroom, two-bathroom residence in 1954 shortly after leaving DiMaggio. 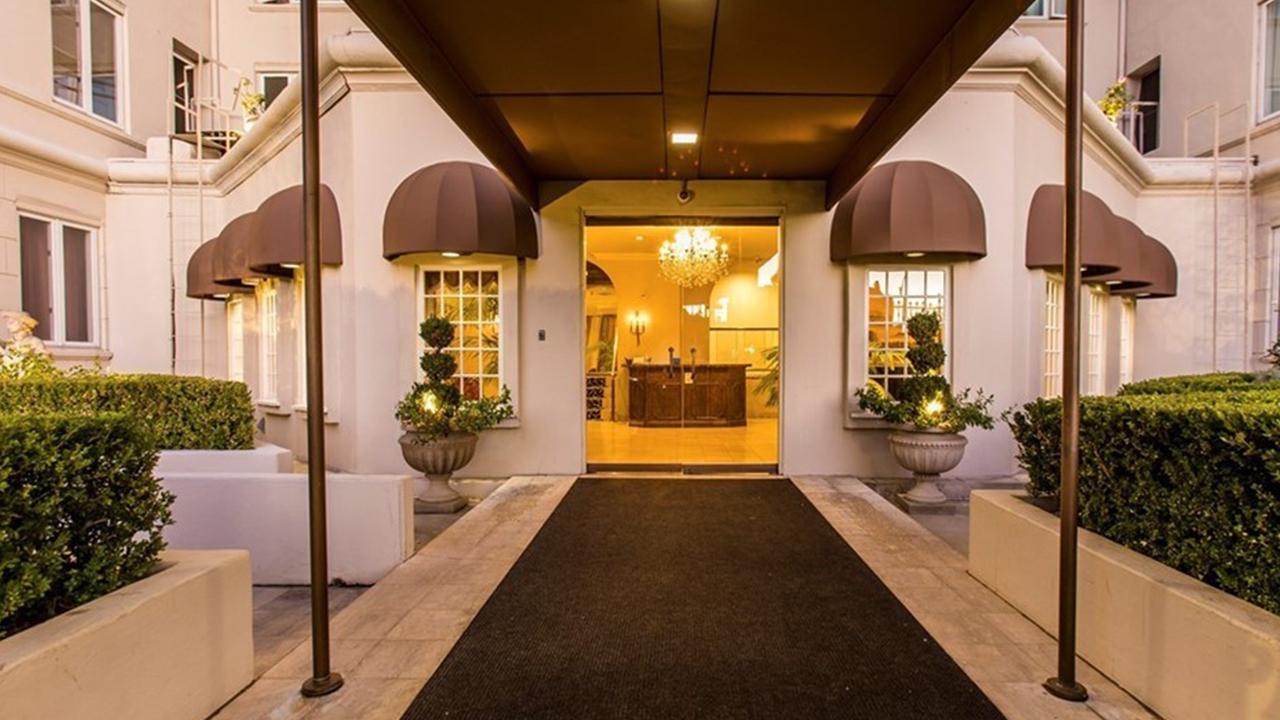 The penthouse is located in the Granville Towers.

At the time, Monroe was becoming a stable of Hollywood movies whilst DiMaggio had gained a reputation of one of the greatest baseball players of all time.
The pair were only married for a year from 1954 to 1955 before Monroe ended the relationship.

Originally built in the 1930s, the building housing the penthouse features 40 residences. The main bedroom and sitting area.

In 2003, the current owner had purchased the penthouse from Ellen DeGeneres’s wife, Portia De Rossi for less than $US1 million.